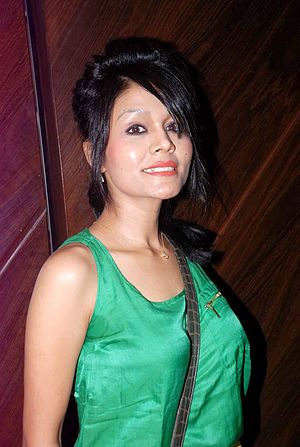 She was born in Rishikesh, Uttarakhand. She started singing jagrans at the age of five when her parents moved to Uttam Nagar, Delhi. She later shifted to Mumbai where Bollywood music director Sandeep Chowta heard her singing in a singing competition on channel V called Indian Pop Star and gave her a break with the song 'Babuji Zara Dheere Chalo'.[6][7] She is the older sister of singers Neha Kakkar and Tony Kakkar, who are both prominent Bollywood singers. She is married to producer Neeraj Sharma. She recently judged a TV show Indian Idol.