Animals: Hoverfly on a Compositae inflorescence 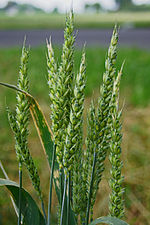 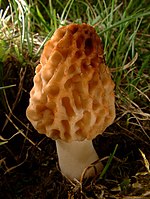 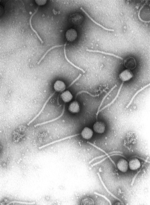 Biology is the science that studies life, and living things, and the evolution of life. Living things include animals, plants, fungi (such as mushrooms), and microorganisms such as bacteria and archaea.

The term 'biology' is relatively modern. It was introduced in 1799 by a physician, Thomas Beddoes.[1]

People who study biology are called biologists. Biology looks at how animals and other living things behave and work, and what they are like. Biology also studies how organisms react with each other and the environment. It has existed as a science for about 200 years, and was preceded by natural history. Biology has many research fields and branches. Like all sciences, biology uses the scientific method. This means that biologists must be able to show evidence for their ideas and that other biologists must be able to test the ideas for themselves.

Biology attempts to answer questions such as:

Modern biology is influenced by evolution, which answers the question: "How has the living world come to be as it is?"